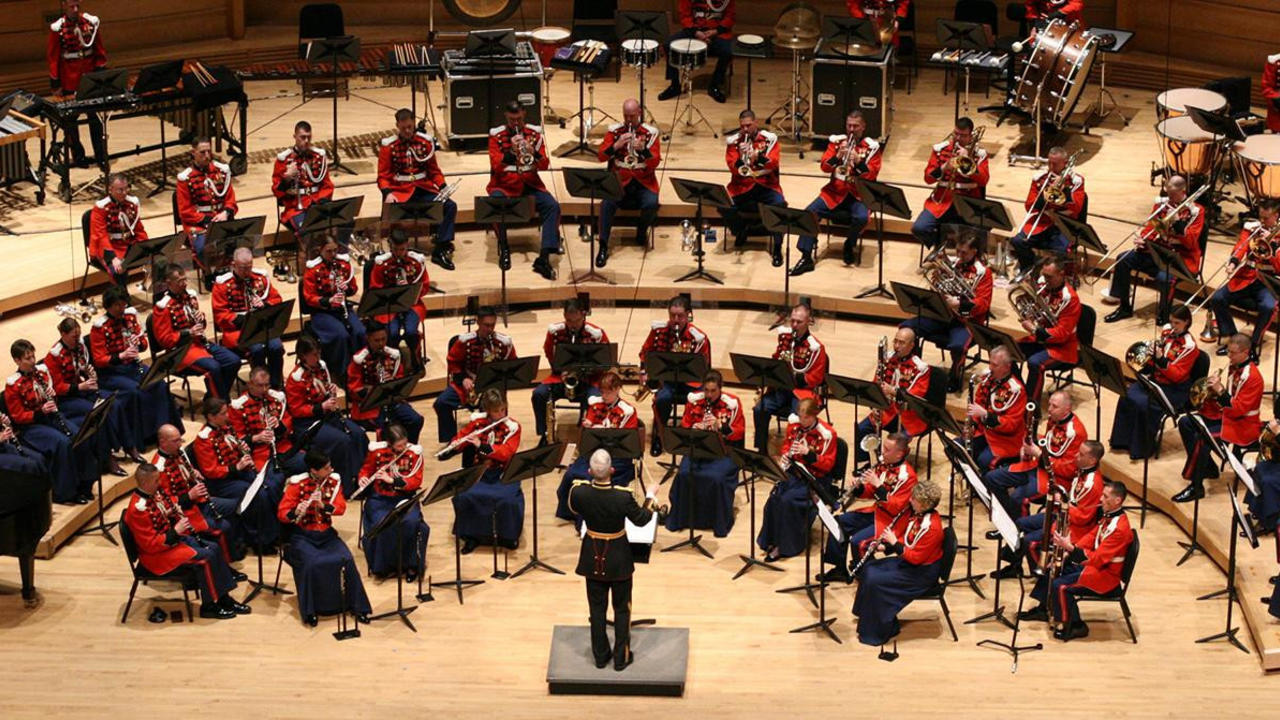 This past week I had a great time auditioning for one of the top military bands in the world, the President's Own Marine Band!

Unfortunately, I did not win, but I learned some valuable insights that I want to share with you about auditioning and improving your playing and performance.

For this audition, about 80 people showed up, probably less than 10 advanced, and 1 person won. This isn't too atypical though some auditions may have another in-between round that maybe 20-25 people would advance to.

The other interesting part is that they voted after every 5 people if any of those people would be advanced to the next round. Again this is fairly normal, but I think it shows a great point about auditions, and this is true even of any honor band, or college auditions as well...

You aren't there to be better than everyone else (at least in the first round), you have to be good enough that the audition committee could see you winning the audition/being a part of the group.

This means you need to play without any mistakes that will easily eliminate you, but also have an outstanding, noteworthy, or remarkable interpretation of the music that shows you would be a good fit for the group.

I have heard before that you don't have to be note perfect to win an audition, and that is so true because my first round was really close to note perfect, but I didn't advance. This was most likely because my rhythm wasn't perfectly steady or my musicality was not completely convincing, or as well aligned with the committee's interpretation as it needed to be.

So what have I learned? Auditions are a tricky thing. The most important thing to remember is to prepare with 100% of your effort, play like you belong in the group, and just keep trying until you reach a level of playing that fits with the group you are auditioning for!

Leave a comment with any audition experiences you have had! I would love to hear the good, the bad, and the ugly.

Be the first to know when I have new clarinet information to share with you!

Enter your name and email, and you will be good to go!

I can't wait to see where your clarinet journey takes you!