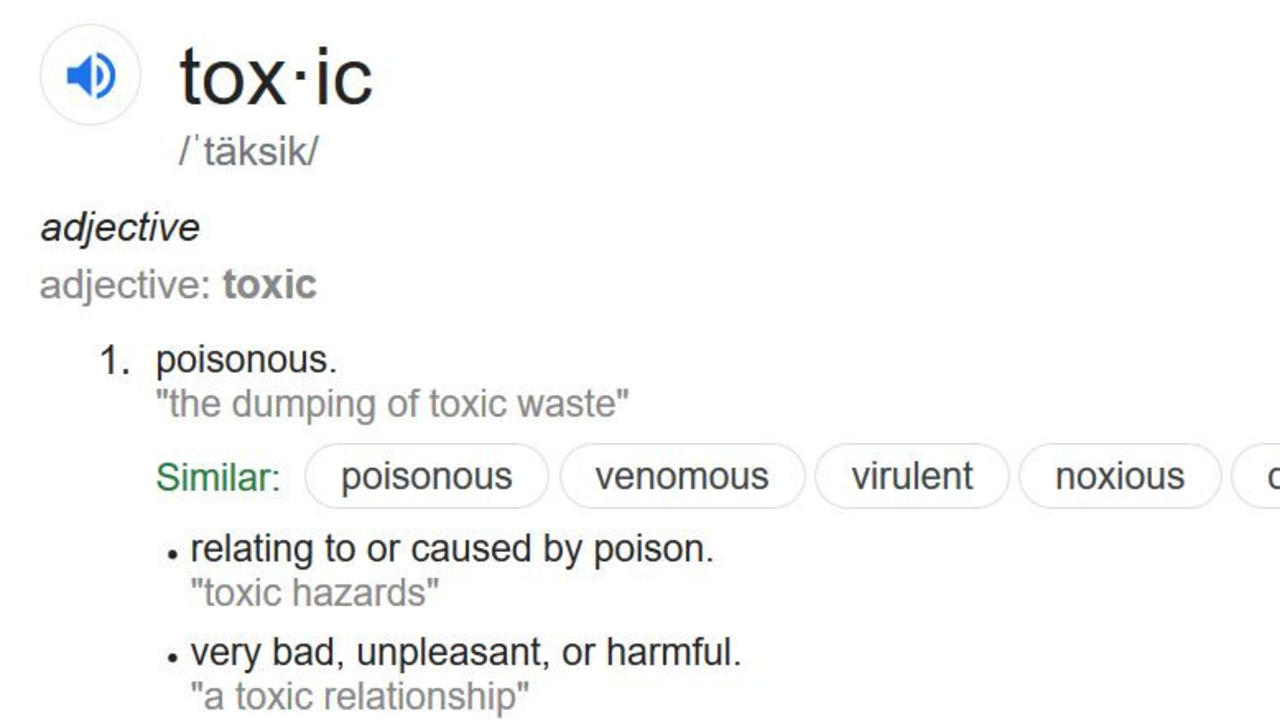 In my last blog post, we looked at all the ways that classical music is toxic, so today I want to explore why that might be.

Most of this comes down to scarcity and competition. Let's look at the examples of toxicity I listed in the previous post, again.

I have to play well enough to get a solo bow.
I have to be better than my colleagues to win an audition.
I have to accept every opportunity that comes my way or I won't get any more.
I am a failure if I make a mistake.
I must perform up to the expectations of the conductor/teacher.
I need to practice more to avoid failing.
I should feel guilty if I am not practicing.
I need to buy better equipment than everybody else.
I need to make my teacher proud.

Each of these cases come from a sense of scarcity and competition. There are only a certain amount of solo bows to go around, I have to practice more, play better, spend more on equipment than the other players. My teacher/conductor will only be proud if I reach this limited echelon of success.

And, it is true, that in many ways music is somewhat scarce and fleeting. I heard a story once about a tuba player who was also a brain surgeon, and said that playing tuba was much harder than doing surgery because in a performance you have one chance to get it right, but in surgery you can usually fix any mistakes you make.

Now I'm not sure, I want him to be my brain surgeon, but it is true that there is scarcity in music. That's what is so exhilarating and magical about performing though! Each performance may be the only time that specific audience hears you play that piece, and it may even be the only time in your life that you perform that piece! So, of course, you want it to be perfect!

You will have to stay tuned for the next post to see how we can make that scarcity empowering rather than debilitating. For now, I want to move on to the competition part.

The driving force for competition is again scarcity. This idea that there are a limited number of jobs and that if you think someone else is better than you, practicing more than you, or has better equipment than you then they are going to beat you out for one of those limited jobs.

Yes it is true that there are only a certain number of full time playing jobs, but I want you to ask yourself if that is what would really be the most fulfilling for your life. I know for me personally, though a full time playing job would be a really enjoyable way to make money, playing the same standard pieces, whether it's Sousa marches or Beethoven symphonies, would not be artistically fulfilling to me.

Another source of competition is the idea that you have to be better than those around you to earn the approval of your teacher/conductor. We all want to make our teacher or conductor proud, but again why is that? Do we think playing up to their standards will help us get a job, or give us more opportunity? Perhaps you get a big solo on a concert, or your teacher writes a particularly good recommendation, but did that happen because you beat out all of your colleagues, and is it really going to make that much of a difference in your life long term?

And if you aren't trying to make a career out of performing music then why would you feel the need to compete with the people you play with? A lot of this scarcity and competition comes from the burden of feeling like the only way to be successful is landing a big full time job. Now if you take that burden of making it career off, for example if you are just playing as a hobby does that sense of scarcity and competition still matter?

If you can relate to these feelings of scarcity and competition, be sure to come back next week because I will be addressing what you can do about it, and how we can overcome the toxicity inherent in classical music! In the meantime, I want you to really think through those questions above, and I would love to hear your answers or other thoughts in the comments below!

Be the first to know when I have new clarinet information to share with you!

Enter your name and email, and you will be good to go!

I can't wait to see where your clarinet journey takes you!